MANADO, ZONAUTARA.com – During the month of fasting, many people are selling cakes and drinks to break the fast. This phenomenon has become a kind of tradition in Indonesia, not least in Manado City, North Sulawesi Province.

Ibras is a 42-year-old woman admitted that every Ramadan, she and her husband Idul Djubuli never absent hawking various cakes.

“Every fasting month is an opportunity for us to reap the fortune by selling cakes. We made some of these cakes,” said Ibras, when interviewed on Saturday (2/6/2018), at Beringin Field complex, Ketang Baru Sub-district, Manado City.

According to Ibras, there are several kinds of cakes that always sold out quickly. Like Kue Kuk cake, Lampu cakes, Balapis and Kokole Cake. Ibras had been 10 years selling the cake explained how the ingredients needed for Kuk and Kokole cake.

“This Kue Kuk cake has a soft texture sticky with stuffed green beans. It Made from a mixture of glutinous rice flour, sugar, salt and water with a special mold,” explained Ibras.

Accordinng to the old story, Ibras explained, Kue Kuk was a cake originating from Chinese culture.

“As for Kokole cake is made from corn pounded, mixed with brown sugar and coconut milk. This is most demand also,” he said.

“If we sell two or three trays, sometimes before 5 pm the cake has sold out. People say it’s best to eat this cake when it cold, or mix it with peanut ice,” adds Ibras.

Her husband, Idul Djubuli said that although many new cakes appear but the cake from decades ago are still become favorite for citizens.

“Not only Muslims who fast like these cookies. However, from non-Muslim also come to buy many typical cakes of Manado City,” he concluded. 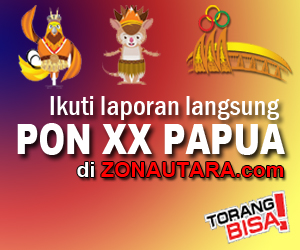 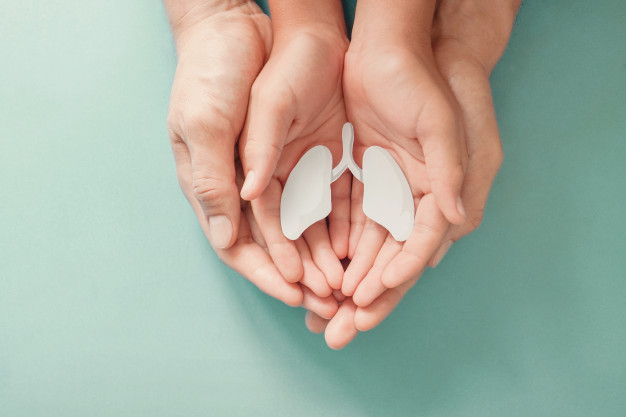 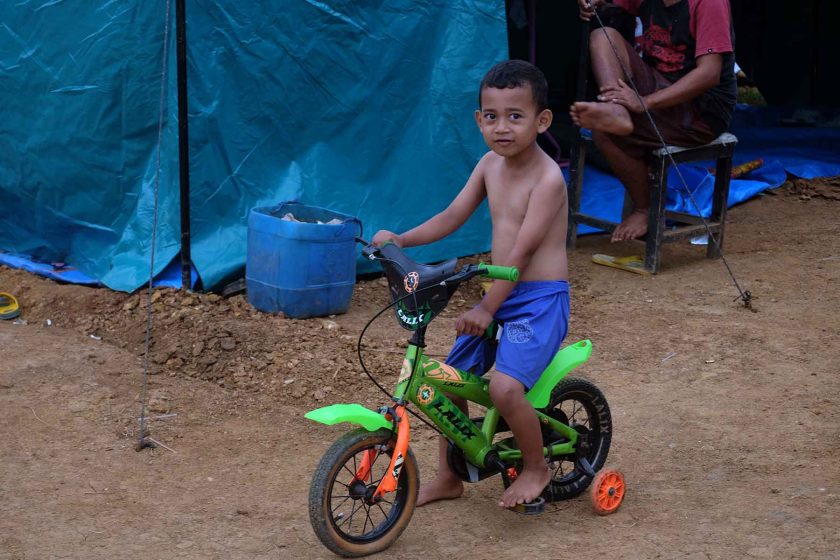 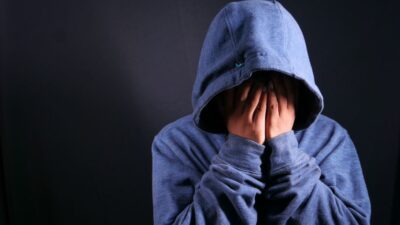 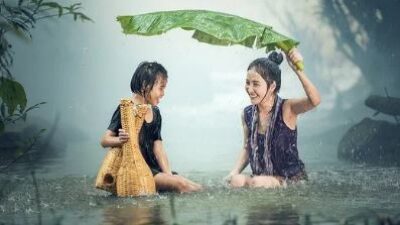 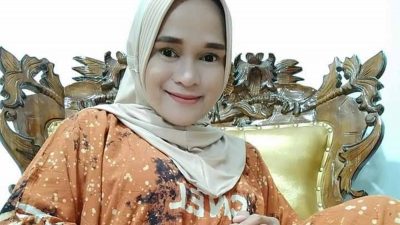