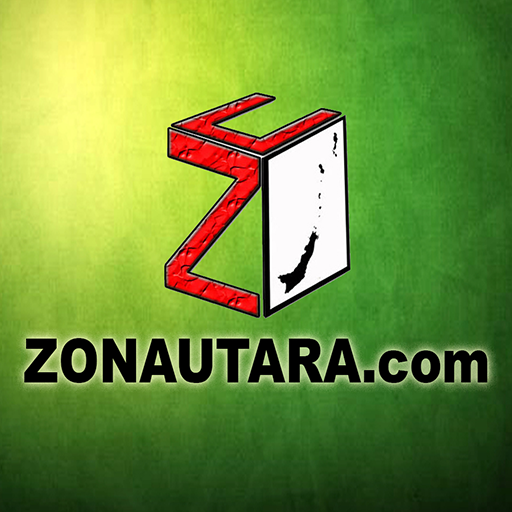 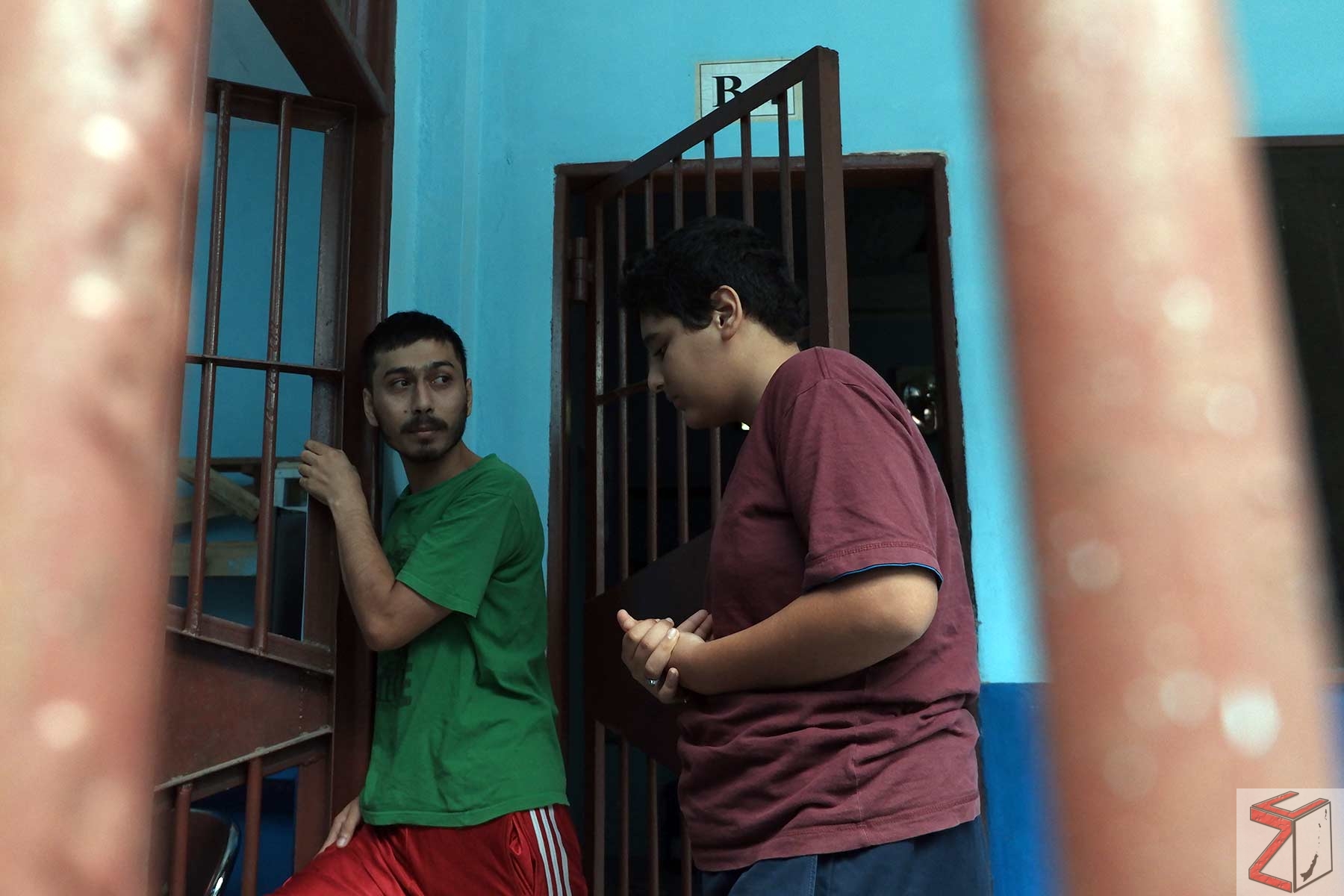 They both are Sajjad (24) and Mohammad Rahim (59). Beside them, there were two women who also taking care in Advent Teling Hospital because of hunger striker. Those women are Agnile Doune (47) and Amireh Mostafa (46). They four are two families of 12 people from Afghanistan.

They have been in Manado Rudenim for nine years. It was begin from their efforts to seek asylum in Australia, but encountered problems when the boat experienced an accident.

However, on January 31, 2019, UNHCR sent a letter to Manado Immigration Detention Center for informing that UNHCR closed their case towards their fate.

In addition UNHCR, International Organization for Migration (IOM) a non-profit organization that provides their needs and facilities also takes a policy of stop supply the all assistances.

“From the decision of UNHCR, their status automatically becomes immigratoir under the Manado Detention Center,” said Chief of Manado Immigration Detention Center Arthur Mawikere, on Monday (11/22019) to a number of journalists.

The policy was opposed by immigrants from Afghanistan and caused them did hunger strikes and self-immolation. They have been carrying out a hunger strike since February 1, as they received information from UNHCR letter.

While self-immolation was carried out on Wednesday (6/2) when the detention center was visited by police officers who were asked to help secure the situation.

Zahra (22), met at Advent Teling Hospital while cared her family, explained that the action was an effort to fight for their status to become refugee.

“We are treated like criminals. Before, we have not been locked up in cells, but why are we now locked up. The self-immolation does martial, not part of protest,” Zahra said.

Zahra also explained that they actually asked to Manado Immigration Center not to give them a ready food, but foodstuff to be processed.

“Because some of us do not match from the food provided,” Zahra said.

The Manado Immigration itself explained that what they did including of food was in accordance with the procedures at Immigration .

“The food is provided by third parties have through the selection process. That’s the rules,” explained Mawikere.

Regarding the policy of confining immigrants in cells, according to Mawikere it because their status is an immigration violator who does not have documents.

“Right now the status is immigratoir, immigration violators in accordance with provisions that they must be enforced like that,” explained Mawikere. 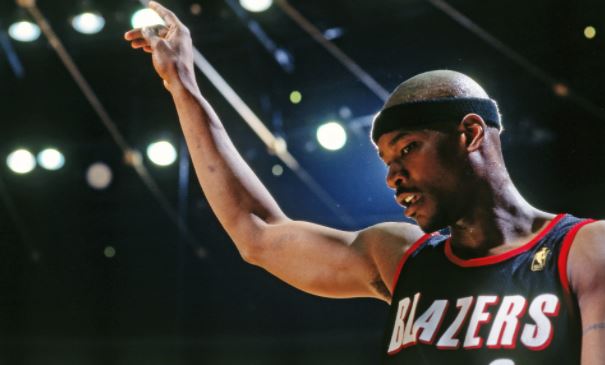 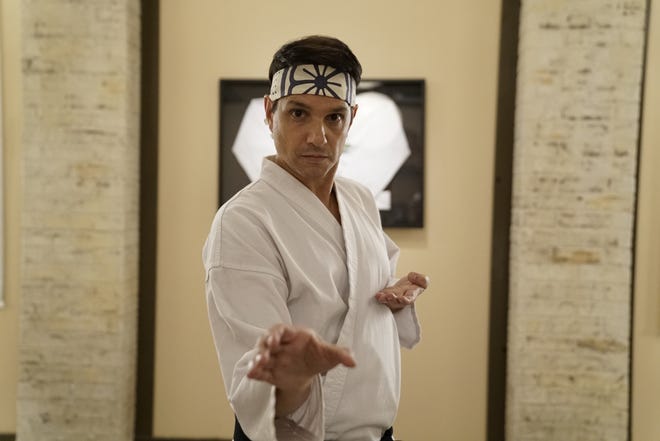